When Rebecca Gee went to get her daughter’s horse Lolly from the field she couldn’t believe what had happened. A freak field injury led to months of box rest and treatment from the vet. 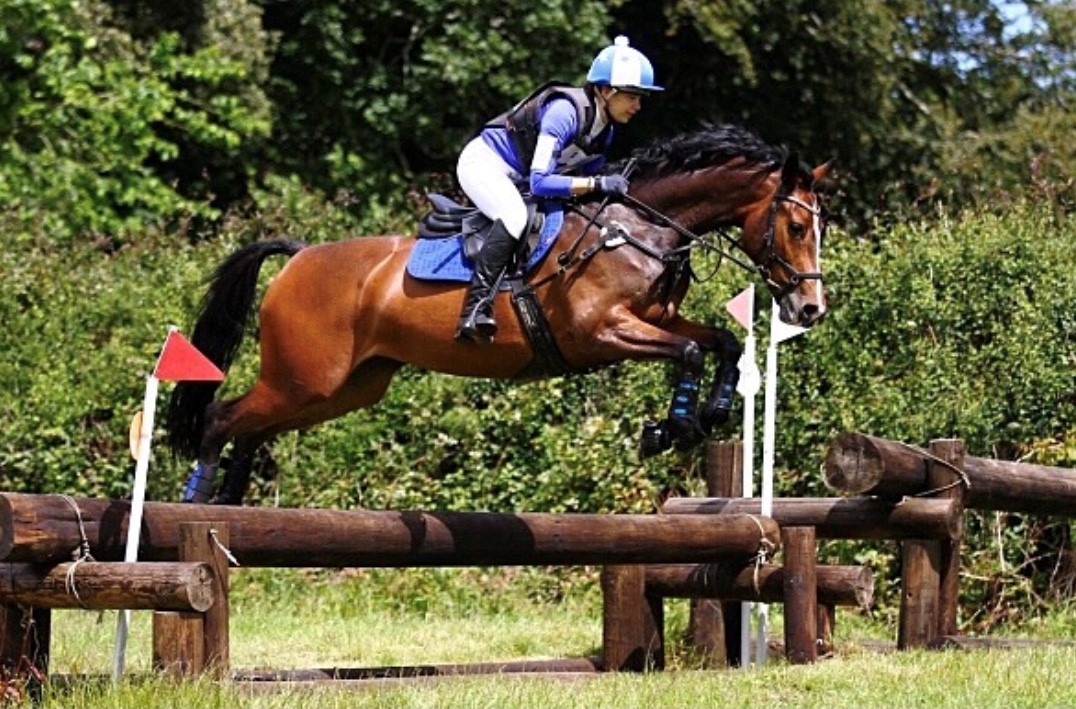 The overall cost of treatment: just under £2,000

"I was previously paying £60 a month per horse and more and more things were getting excluded."

“We found nine-year-old Lolly in the field with a horrendous injury to her left fore. To this day we’re not sure how she did the injury but it’s fair to say it wasn’t pretty. She had caught her foot in something, pulled it away and the result was a nasty cut to her coronary band.

Once we got her in from the field and managed to have a good look at it, we realised the vet was required due to the location of the cut. The vet came out and treated it as best as they could but due to where it was it couldn’t be stitched as so much tissue had been removed. Then a couple of days later Lolly was tied up outside her stable, she pulled back and did more damage, we swiftly took her to the vets where she had surgery. A ten-day stay at the vets followed to ensure a sterile environment and she was prescribed a long course of antibiotics. The vet bill came a few weeks later, it was just under £2,000.

A relief to have vet fees insurance

It was such a nasty injury and at the time we were worried we would lose Lolly. During such a time of worry, it was reassuring to know the insurance would cover us for any treatment she needed. I’ve always had my horses insured but was previously paying £60 a month per horse and more and more things were getting excluded. So I thought I would give the accidental and external injury Harry Hall Vet Fees insurance a go and I’m glad I did.

The process was so good and there was no quibbling. I chose to pay the vet and claim it back separately, it was so easy, and quick and thankfully took away all the hassle and worry. Lolly’s leg is doing well. After three months of box rest at home and two months of gently bringing her back into work, she is now back to her normal self and competing again with my daughter.”